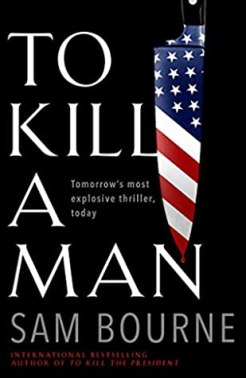 Title: To Kill a man

To kill a man by Sam Bourne is a fast-paced political thriller with a twist as sinister as it can get!

Natasha Winthorp is a high-class lawyer who aspires to become the President of America. One unsuspecting night, she was attacked in her house. The intruder tried to sexually assault her. While defending herself, she kills the man. But police don’t believe her story and arrests her.

Maggie Costello, an ex-White House official, is hired. She is also known as the “Troubleshooter”. As Maggie digs deeper, things aren’t like as they are told by Natasha. They are more dubious and sinister than she thought.

The story starts with murders of the unknown intruder attacking Natasha.

The chapters shuttle between Maggie & Natasha’s narratives. There’s a sharp contrast between both the characters.

There are multiple incidents keep happening in the background. While you are reading, it keeps you intrigued how it played out at the end. The author tied up these backstories at the end like a perfect bow.

Maggie and Natasha are the chief characters. And I admired Maggie. She has unwavering patience and survives the toughest places. She doesn’t bend rules, stands firm on her decision, no matter what’s the consequences. Liz, her sister and Jake are her support.

The central theme is sexual assault and rape. There are subtexts on fake news, and rumours used to manipulate political campaigns. The author has done full-on constructive research on both themes. The author has also inserted subtle thoughts on how society is looking into crimes against women. There is a dialogue between Natasha and Maggie that is deep and thought-provoking, bound make you ponder on the topic.

“If society essentially shrugs its shoulders at a certain act, then its signalling it has made a decision……… a man is permitted to force a woman to have sex with him. It is tolerated……… like hitting eighty on interstate. Technically a crime, but not really.”

This is my first book in the Maggie Costello series (I didn’t know this until I finished) and by the author. To be honest, I wasn’t expecting much, just a usual political thriller. But it was thrilling and filled with suspense.

The ending is befitting the book and comes as a surprise and sinister. There couldn’t have been a better ending.

To kill a man by Sam Bourne is a thought-provoking thriller with punches of suspense and mystery that will keep you hooked until the very end. 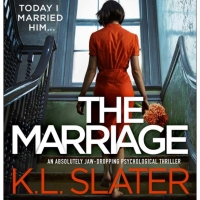 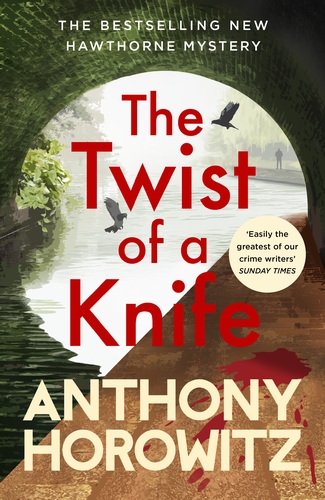 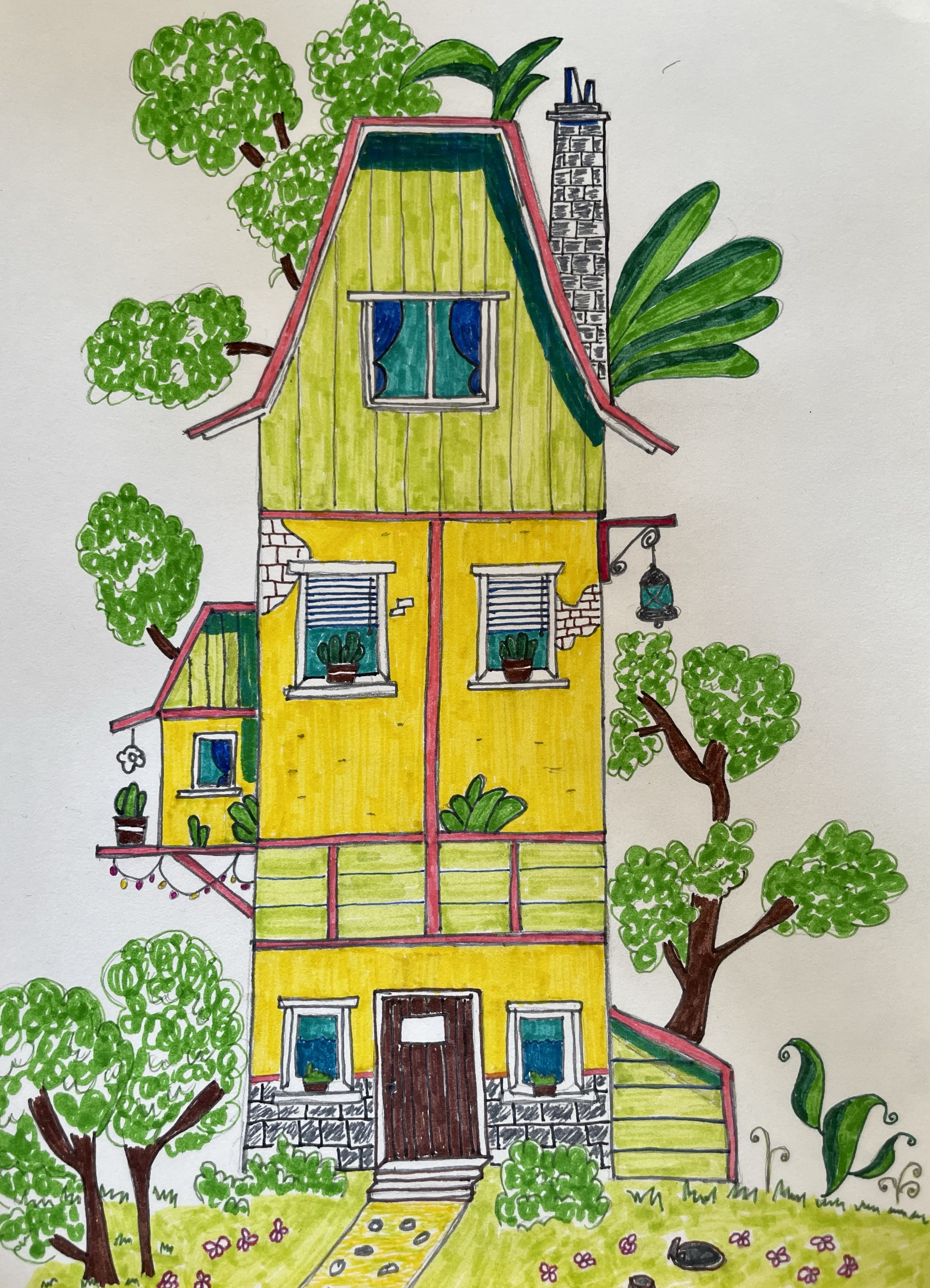 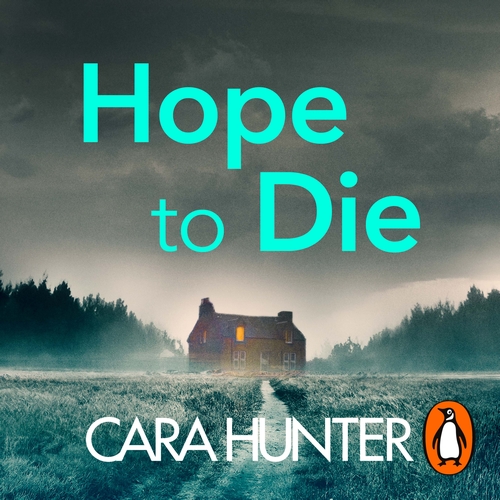 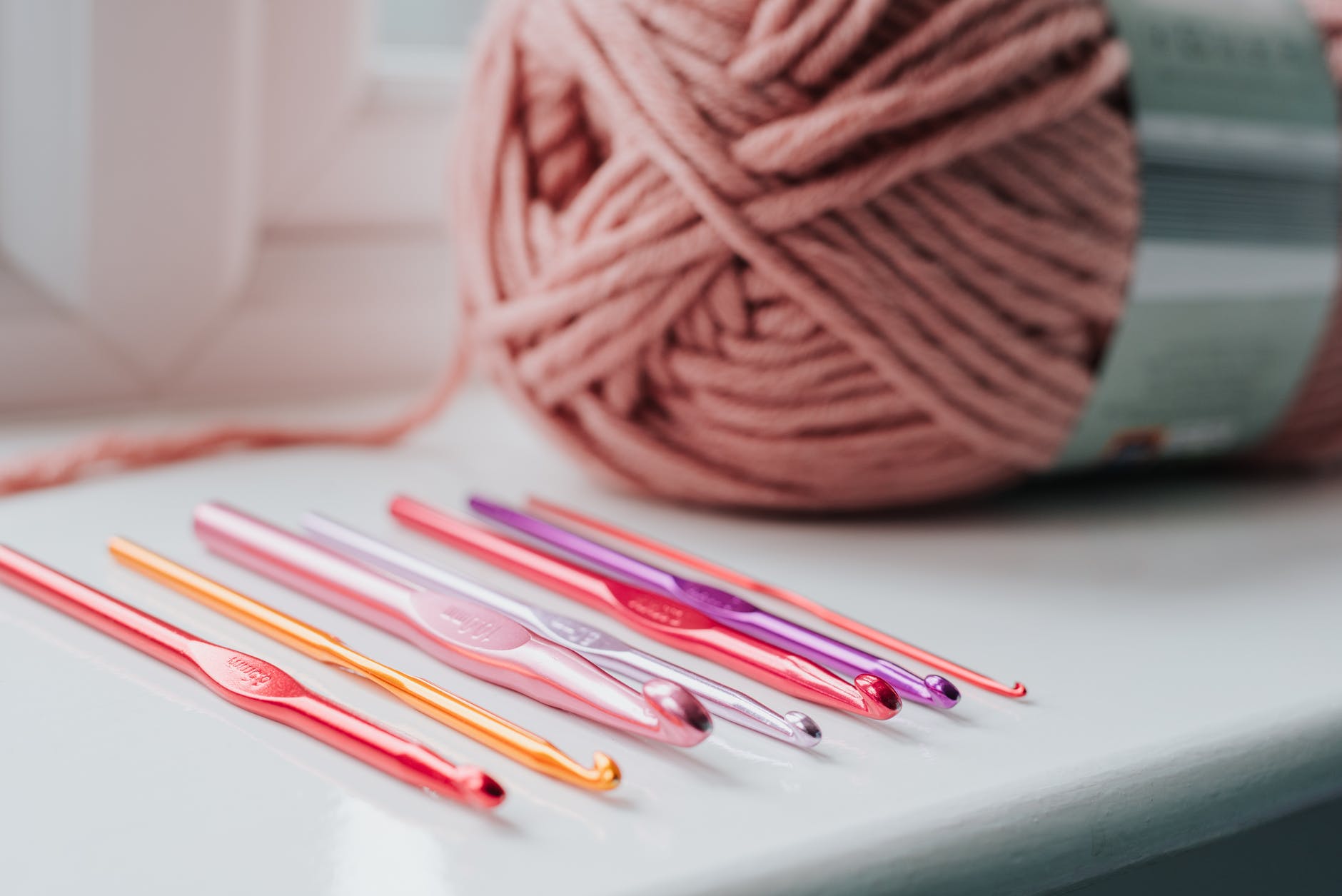 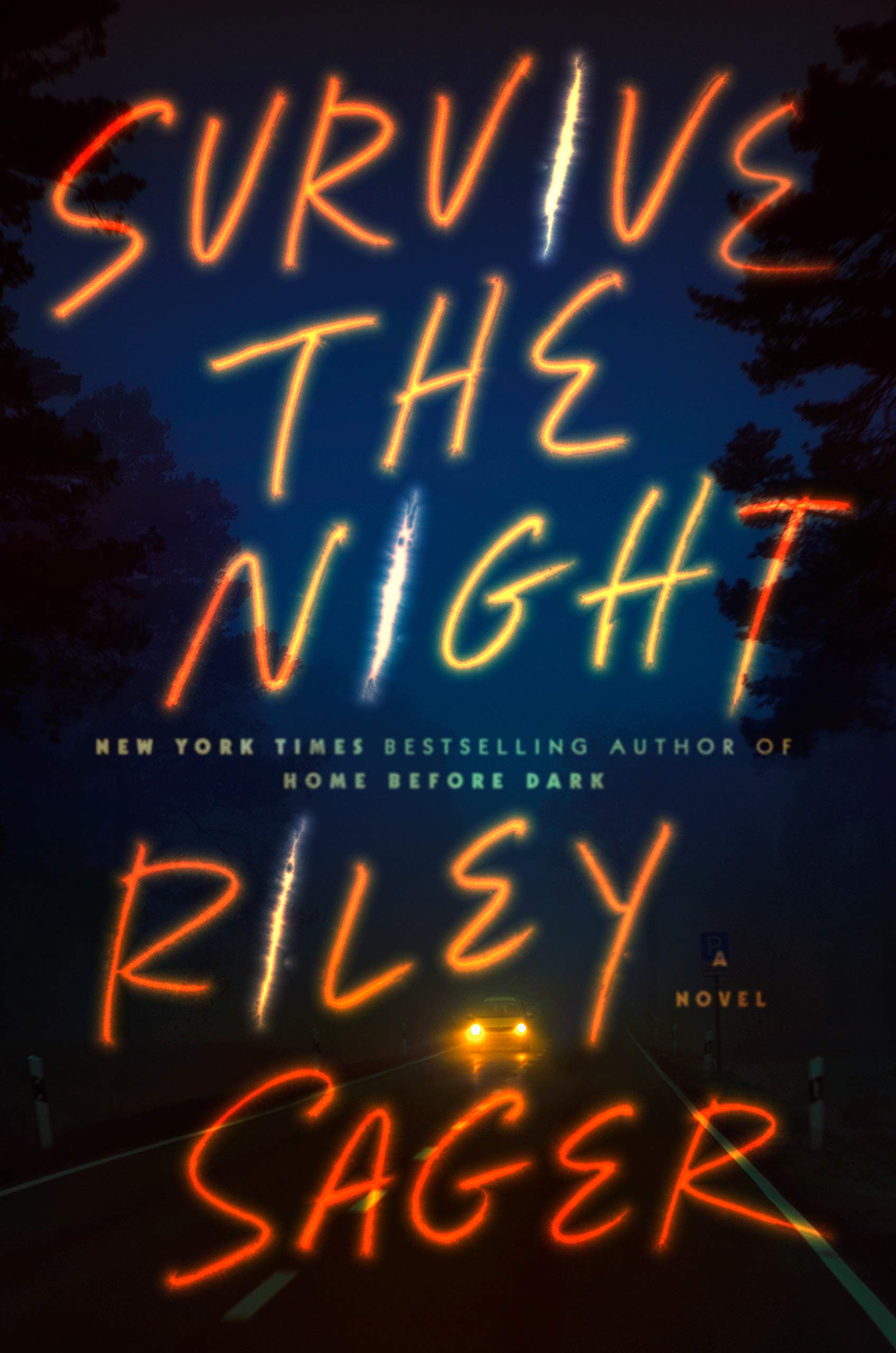