The One Person You Should Trust Is Lying to You…

Kate has spent fifteen years bringing global injustice home: as a decorated war reporter, she’s always in a place of conflict, writing about ordinary people in unimaginable situations. When her mother dies, Kate returns home from Syria for the funeral. But an incident with a young Syrian boy haunts her dreams, and when Kate sees a boy in the garden of the house next door—a house inhabited by an Iraqi refugee who claims her husband is away and she has no children—Kate becomes convinced that something is very wrong.

As she struggles to separate her memories of Syria from the quiet town in which she grew up—and also to reconcile her memories of a traumatic childhood with her sister’s insistence that all was not as Kate remembers—she begins to wonder what is actually true…and what is just in her mind.

In this gripping, timely debut, Nuala Ellwood brings us an unforgettable damaged character, a haunting , humanizing look at the Syrian conflict, and a deeply harrowing psychological thriller that readers won’t be able to put down.

This book is Nuala Ellwood’s debut and my 3rd book of her. She is my auto-buy author. She has innate style of storytelling. She creates layers from the start to finish. I am always wrapped up in her books so much that I linger in that state.

Kate and Sally are estranged sister, and with time we realize why they were estranged. But the real punch comes at the end.

This is what I love about Nuala Ellwood’s book. Her books her well-researched and put words that touch you. I could feel the pain of the traumatising events Kate has witnessed in Syria. Being a war reporter brought in a lot of stress and anxiety in Kate. Ellwood portrayed this with sincerity and facts. The book is not just a psychological thriller, it also has emotions, pain, abuse and PTSD.

The ending comes as a surprise because right at the moment I thought I figured all put I realized I was so wrong.

In this neighbourhood, danger lies close to home. A domestic thriller packed full of secrets, and a twisty story that never stops—from the bestselling author of The Couple Next Door

He looks at her, concerned. “How do you feel?” She wants to say, Terrified. Instead, she says, with a faint smile, “Glad to be home.”

Karen and Tom Krupp are happy—they’ve got a lovely home in upstate New York, they’re practically newlyweds, and they have no kids to interrupt their comfortable life together. But one day, Tom returns home to find Karen has vanished—her car’s gone and it seems she left in a rush. She even left her purse—complete with phone and ID—behind.

There’s a knock on the door—the police are there to take Tom to the hospital where his wife has been admitted. She had a car accident, and lost control as she sped through the worst part of town.

The accident has left Karen with a concussion and a few scrapes. Still, she’s mostly okay—except that she can’t remember what she was doing or where she was when she crashed. The cops think her memory loss is highly convenient, and they suspect she was up to no good.

Karen returns home with Tom, determined to heal and move on with her life. Then she realizes something’s been moved. Something’s not quite right. Someone’s been in her house. And the police won’t stop asking questions.

Because in this house, everyone’s a stranger. Everyone has something they’d rather keep hidden. Something they might even kill to keep quiet.

Tom is portrayed as a devoted husband and tries to help his wife in her difficult times. But he’s always confused. And it’s not just him all the major characters are annoying, with Brigid the neighbour winning the trophy.

The story is intriguing and it made me keep turning the pages despite annoying characters. The ending is devilish but felt predictable. This is my second novel by Shari Lapena. Someone we know, the book I read before this one had a better story and the suspense was mind-numbing.

Andy Barber has been an assistant district attorney for two decades. He is respected. Admired in the courtroom. Happy at home with the loves of his life, his wife, Laurie, and teenage son, Jacob.

Then Andy’s quiet suburb is stunned by a shocking crime: a young boy stabbed to death in a leafy park. And an even greater shock: The accused is Andy’s own son—shy, awkward, mysterious Jacob.

Andy believes in Jacob’s innocence. Any parent would. But the pressure mounts. Damning evidence. Doubt. A faltering marriage. The neighbours’ contempt. A murder trial that threatens to obliterate Andy’s family.

It is the ultimate test for any parent: How far would you go to protect your child? It is a test of devotion. A test of how well a parent can know a child. For Andy Barber, a man with an iron will and a dark secret, it is a test of guilt and innocence in the deepest sense.

How far would you go?

15 minutes into watching Defending Jacob, I realized it’s a book. So, I dropped it and immediately got the book.  I liked the story and the execution of the plot. Unlike the series, the book is narrated by Andy Barber. The characters are likeable and I liked Andy Barber. The book moves through the steady flow. As the chapters progress, we realize the past incidences that bring us in the present scenario. The book slumps for some portions but picks up the pace soon. Defending Jacob is not a legal thriller surrounding the courtroom. The family going through the accusation and in preparation of the courtroom trials. That’s unique and it got extended to its ending as well. In most books, I wouldn’t like this ending, but for this one, I don’t think it couldn’t be any better.

Max and Pip are the strongest couple you know. They’re best friends, lovers—unshakable. But then their son gets sick and the doctors put the question of his survival into their hands. For the first time, Max and Pip can’t agree. They each want a different future for their son.

What if they could have both?

Unusual from her usual genre, After the end is an emotional read and deals with the most difficult aspect of parenting. Max and Pip had everything in life until Dylan got sick. But what happens after that is heart-breaking.

I loved Clare Mackintosh’s psychological thriller. She writes with finesse and this book is another example of her great writing. The story is heart-wrenching and as mentioned in the acknowledgement this book is a true story. The most difficult decision in life is to choose between two right choices. And choosing one will always leave us at a place where we wonder what could have been if I decided the other way.

After the end is a thought-provoking read that leaves us pondering about our choices and how one decision can change the course of our life. 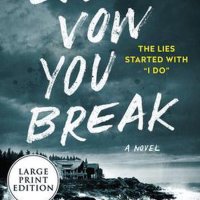 Before She Disappeared: A Book Review 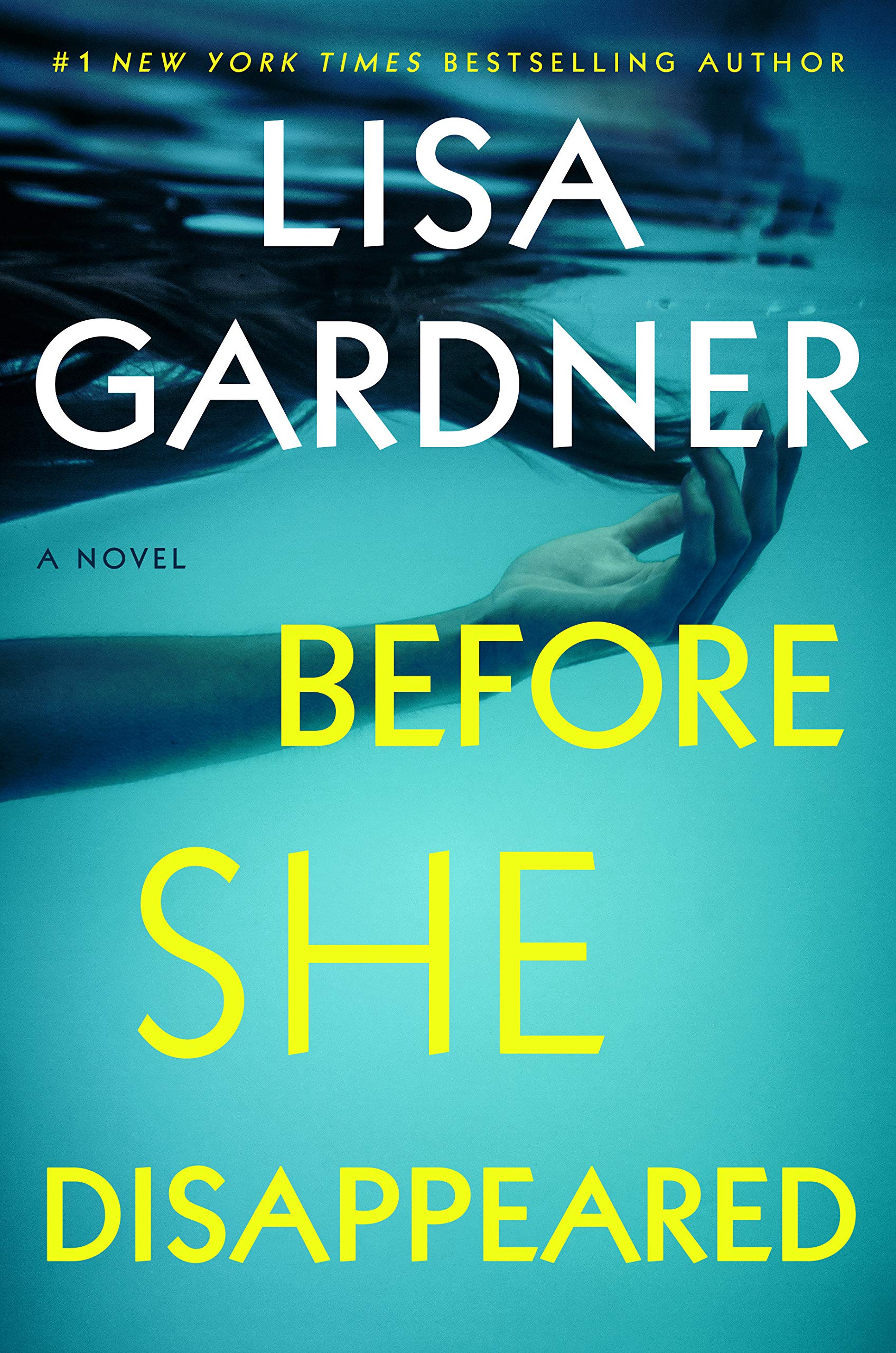 The Dare: A Book Review

Your Neighbour’s Wife : A Book Review

Every Vow You Break: A Book Review